LAWRENCE — A meeting between Jim Xhema, a Greenwich, Connecticut, businessman of Albanian descent, and Kansas Sen. Bob Dole turned into a friendship that has lasted more than 30 years. 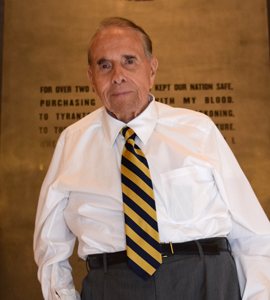 A common bond, borne from shared backgrounds and mutual respect, inspired a $500,000 gift to the Robert J. Dole Institute of Politics at the University of Kansas. This gift was made in conjunction with the ceremony unveiling a statue of Dole in Pristina, Kosovo, which honored the 30-year anniversary of Dole’s first visit to Pristina.

Xhema first met Dole in 1987 when Dole was the Senate majority leader. Dole was among the first American political leaders to bring attention to Kosovo and its majority ethnic Albanian population during its fight for freedom from Serbian rule in the 1980s and ’90s, when the Slobodan Milosevic regime imposed martial law and draconian rule over the Albanian population.

During the recent unveiling ceremony, Xhema shared that although he and Dole grew up worlds apart, both were raised on farms with homegrown values.

“We both recognized that we grew up in a very similar way and that we had a lot of the same principles,” Xhema said, as reported in the Albanian-American newspaper Illyria.

The Jim Xhema Opportunity Fund will provide support to the Dole Institute of Politics for public programs and exhibits. In keeping with Xhema’s wishes, when possible, this fund will be used to sponsor programming and exhibitions featuring Albania, Kosovo, Albanian-Americans or the Balkan region in southeastern Europe. This fund may also provide support for a research fellow at the Robert and Elizabeth Dole Archive and Special Collections.

Dole thanked his longtime friend for the gift and for his vision for peace and freedom.

“Jim Xhema has been my close friend for many decades. He is a remarkable man,” Dole said. “Jim’s loyalty and friendship over the years have always been very meaningful to me on a personal level, and his recent gift to the Dole Institute of Politics is a true testament to his boundless generosity and firm commitment to making this world a better place for future generations.”

Bill Lacy, director of the Dole Institute of Politics, expressed his gratitude to Xhema for the gift and the ways it will benefit the institute.

“We at the Dole Institute are truly honored and grateful to Mr. Xhema for this generous gift,” Lacy said. “His contribution will help ensure that we can continue to honor the legacies of Senators Bob and Elizabeth Dole and open opportunities to expand programming and research into new areas and to new audiences.” 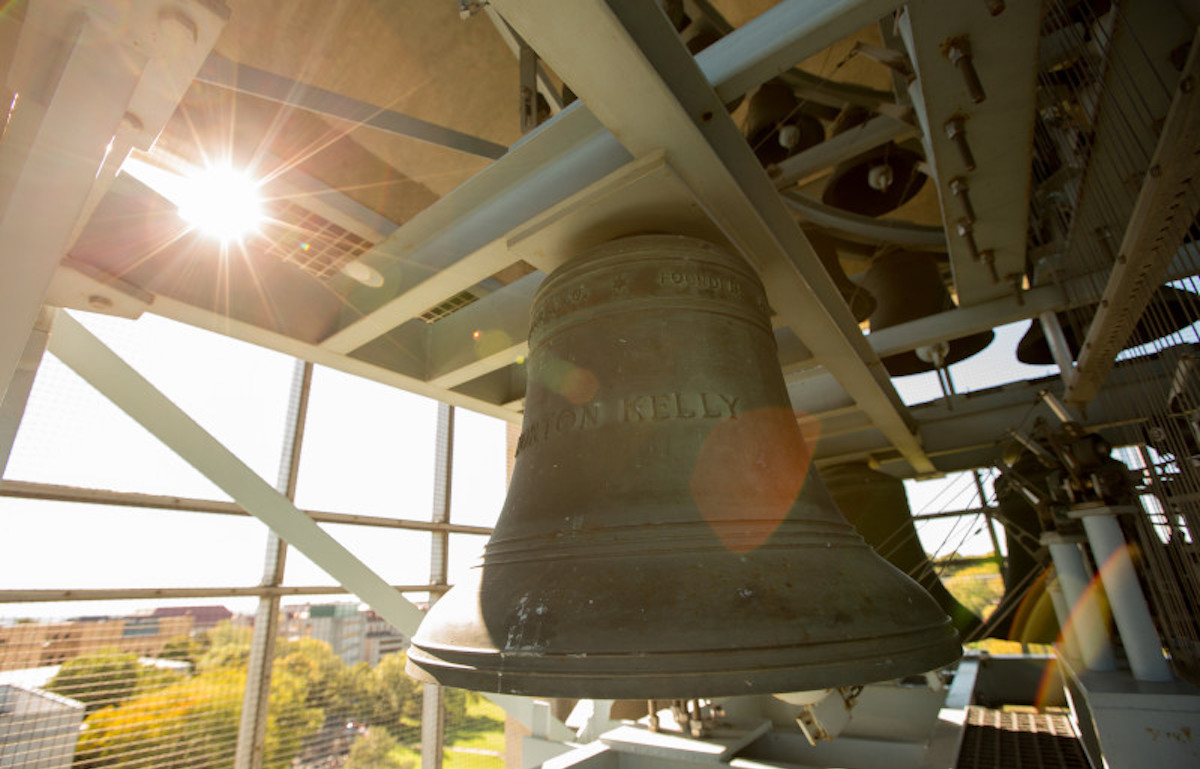 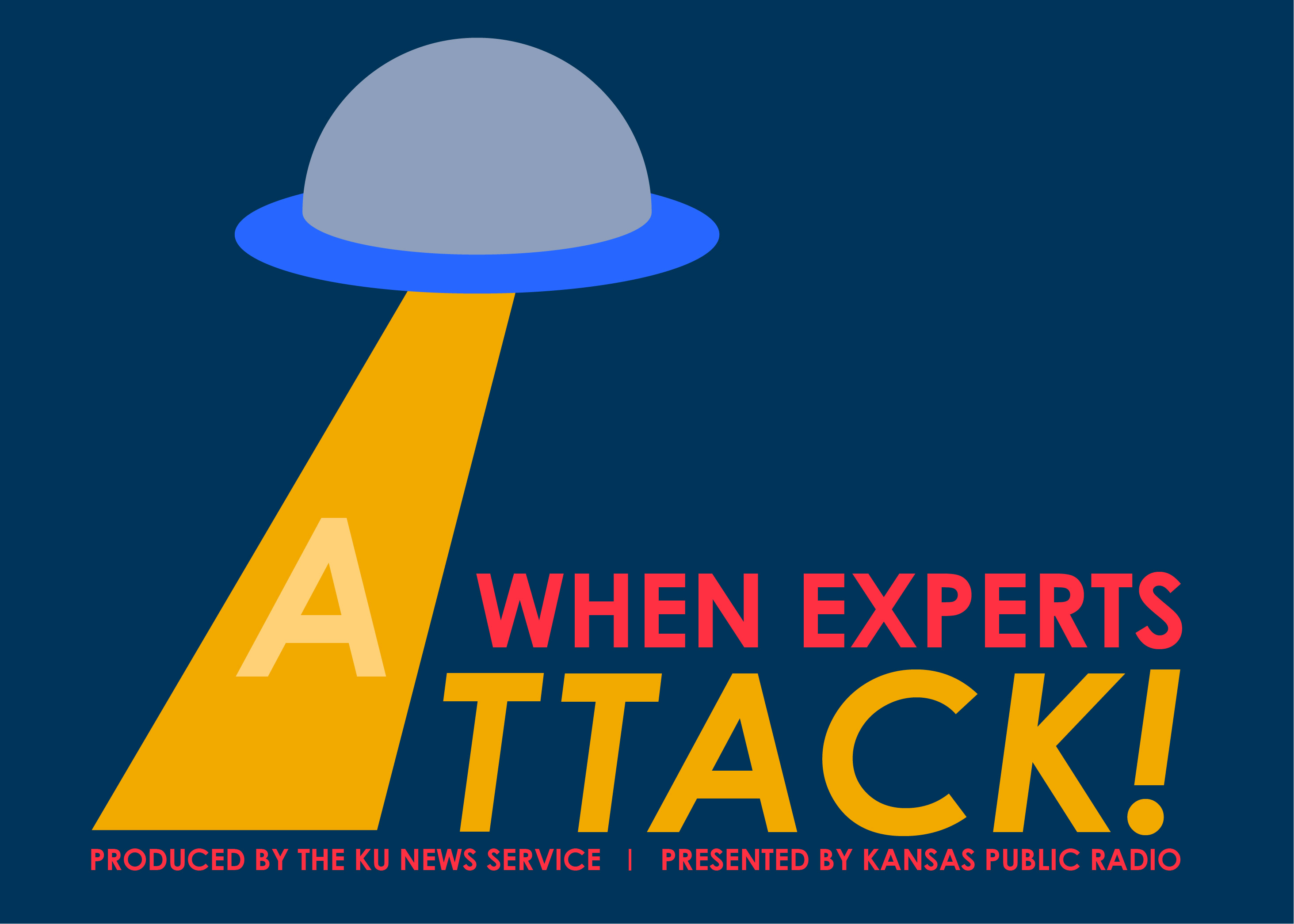 KU in the news
The Conversation — Fri, 11/20/2020
Rural hospitals are under siege from COVID-19 – here’s what doctors are facing, in their own words
National Public Radio — Fri, 11/20/2020
Rural areas send their sickest patients to the cities, straining hospital capacity
ICYMI, this week @DylanLysen took a closer look at a project by @DirtWorksStudio at @ArcD _KU to design and build an… https://t.co/j1YDG8jmRv
«»
Follow us on Twitter »
Why KU
Apply »
One of 34 U.S. public institutions in the prestigious Association of American Universities
44 nationally ranked graduate programs.
—U.S. News & World Report
Top 50 nationwide for size of library collection.
—ALA
5th nationwide for service to veterans —"Best for Vets: Colleges," Military Times